I’m lying in bed, it’s dark, the baby is nursing, so I’m going through some Workflowy* notes on my phone (because #productivity).

So there I am, in the dark, and I think to myself, hold up – I planned out a BOAT load of content a while back… What did I do with it?

And then I found it, and discovered I’d not just planned it, but some of it I’d actually written. And some of it was actually pretty good. Like, I’d feel happy about it being live on my website good.

So here’s the question…

Why in the name of sweet Aunty May is it not there already?

Seriously! What is up with that? I’ve done the hard work – written it, even, apparently, edited it. But for some inexplicable reason, not managed to get it onto the website.

AND AT THE SAME TIME, I’m spending waaay too much time berating myself for not blogging, not getting my voice out, not practising what I preach and building my community.

So. Here’s the deal. We’re going to be kind to ourselves. The reason I’ve not published any of those pieces is not because it’s a faff moving them from Workflowy into WordPress (although there’s a step there I could probably do with smoothing out) it’s because I didn’t have the confidence to speak out in public.

Well. No more. I’ve just proved to myself that I can write stuff that I’m OK with years (ahem) later. So from now on my goal is not to write more, it’s to publish more.

And if you’re finding yourself in a similar boat, not blogging–even though you really want to–here’s what I suggest you do.

Ease into it. Start writing as if you were blogging. Just don’t publish yet. Build up a bank, and a discipline, and a style, but keep it just for you for the moment.

But set yourself a time limit. 6 months. 6 weeks, if you’re brave enough. At that point, come back, review what you’ve written. Feel free to edit if you need to, but start publishing.

Then come tell me what you’re doing over on Twitter. I’d love to check it out.

*(BTW, for the uninitiated, Workflowy is a bit like Evernote but also totally not. It’s super lightweight, for words only, but the perfect place to dump notes, sketch out plans and ideas for blog posts and copy, whatever. I spend a lot of time writing snippets of stuff but not getting through it because someone demands my attention, and I find Workflowy perfect for this way of working. Also, you can use it for free. Result!)

← Previous Post: Help! My brain has too many tabs open! Next Post: The two little letters that make ALL the difference → 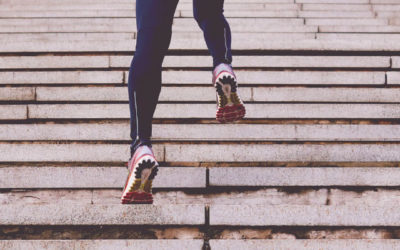 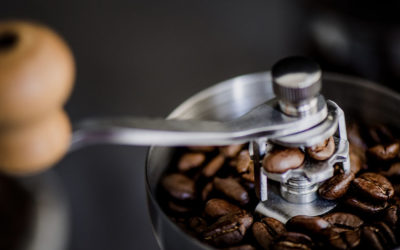